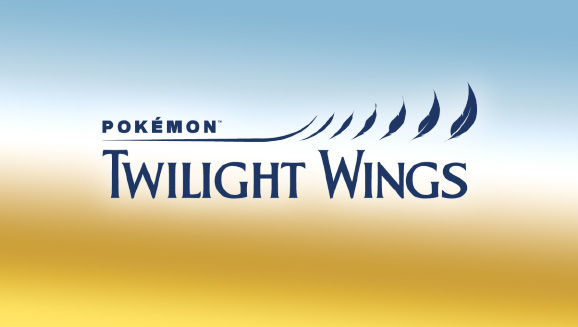 Currently scheduled for release this November, this special episode will feature familiar characters alongside new faces from the Galar region. The Twilight Wings production staff reunited to produce The Gathering of Stars, so it will remain true to the previous episodes. Like those episodes, this new chapter in the Pokémon: Twilight Wings story will be available on Pokémon TV and the official Pokémon YouTube channel.

Check back later for more information about Pokémon: Twilight Wings—The Gathering of Stars.