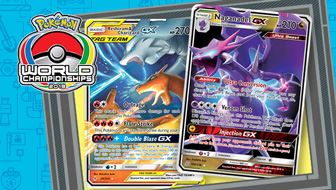 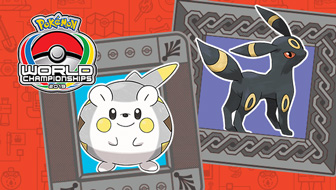 See who rose to the top in the Pokémon TCG, video game, and Pokkén Tournament at the Pokémon World Championships.

That's a wrap from here in Washington, D.C. at the 2019 Pokémon World Championships! The Pokémon TCG and video game finalists put on an amazing show in front of a wild crowd of Pokémon fans as six new Champions were crowned. In addition to the title of World Champion, awesome prizes were on the line, so these Trainers had plenty to play for.

During the closing ceremonies, it was announced that the 2020 Pokémon World Championships will take place in London, England! This is the first time that the event will be held outside of North America. It's sure to be an incredible experience. Be sure to check back on Pokemon.com throughout the season for more information on the 2020 Championship Series and next year's World Championships.

Congratulations to all our new Pokémon TCG, video game, and Pokkén Tournament Champions!

Check back soon for more in-depth coverage of the event. 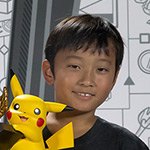 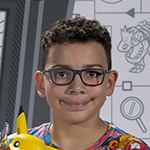 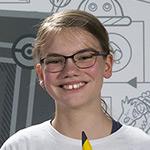 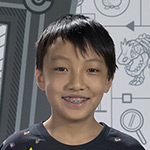 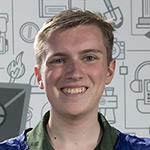 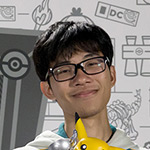 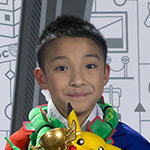 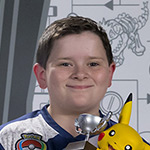 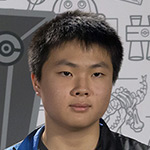 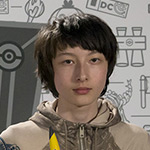 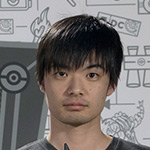 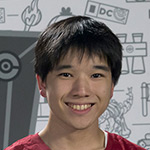 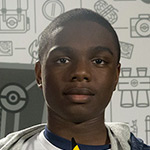 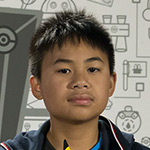 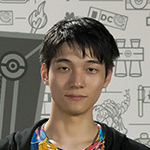 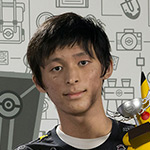