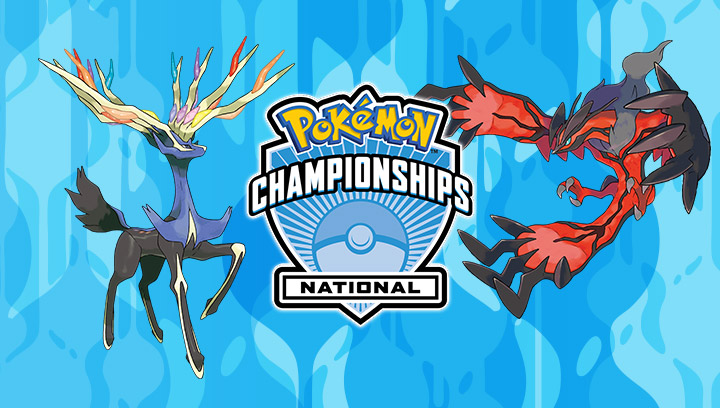 All players who earn awards will be contacted via the email address listed in their Pokémon Trainer Club account. If you anticipate that you will receive a stipend or travel award, please be sure your account is fully up to date to ensure this information reaches you as soon as possible.

**Stipends will be awarded only to players who participate in at least one round of their Nationals Championships. Stipends do stack, so a player who earns both a VG and TCG stipend will receive both stipends as long as they participate in at least one round of either the VG or TCG National Championships. Stipends are not distributed on site; they are sent to recipients after participation has been confirmed.

***Travel Awards and Travel Stipends that are not collected by the player who earned them do not pass down to lower placements. Prizes are awarded to the top 100 TCG and top 64 VG players based on Championship Point Rankings for the combined US and Canada Rating Zone. They are not awarded individually to both countries.