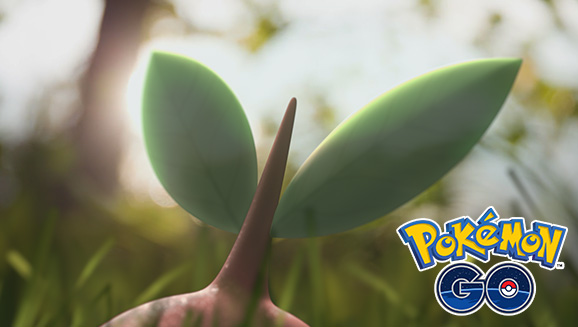 Your Pokémon GO adventures are about to get even bigger when Pokémon that were originally discovered in the Sinnoh region arrive in the game. Stock up on Poké Balls, Berries, and Lure Modules, and tighten up the laces on your favorite walking shoes, because a whole lot more Pokémon are out there waiting to be discovered!

Along with the additional Pokémon, several tweaks to game balance are also being implemented based on Trainer feedback. These changes are designed to promote an improved overall experience. Check below for the specifics:

Changes to Pokémon Migration and Behavior

As you explore the world of Pokémon GO, the following changes will affect the Pokémon that appear around you:

Changes to Pokémon Effectiveness in Battle

The in-game battle mechanics are being rebalanced. You may notice some of the following changes in the coming weeks:

Look for all of these changes and additions coming soon, and expect further tweaks in the future designed to help Trainers and their Pokémon reach their full potential. For now, though, get out there and continue filling up your Pokédex!