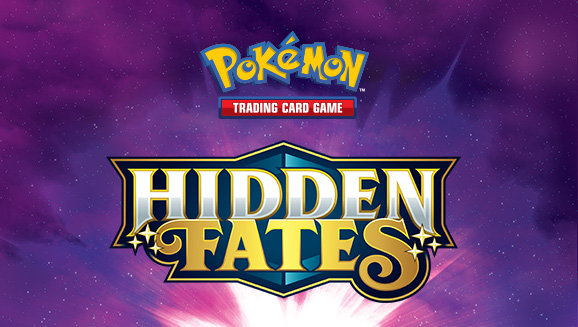 One card was banned from the Expanded format. The reasoning for this change is below: