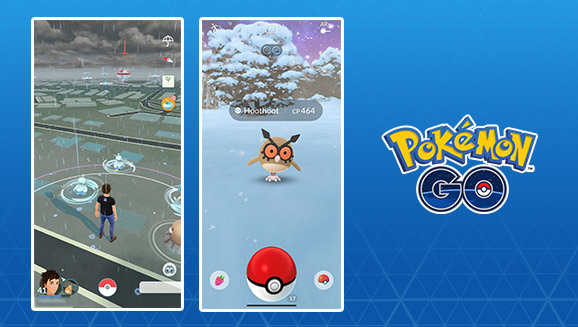 Work with Weather in Pokémon GO

Whether you’re playing in rain, snow, or fog, making the most of Pokémon GO’s weather system is a breeze.

Preparing for the day ahead typically requires some attention to the weather outside. Whether that means grabbing an umbrella, bottle of sunscreen, or your strongest Water-type Pokémon, a small amount of knowledge and preparation can make the entire day easier. With Pokémon GO’s dynamic weather system, Trainers can benefit by understanding how weather works. Because the weather can impact everything from what type of Pokémon are likely to appear in the wild to which attacks are most effective in a Raid Battle, there’s snow excuse not to understand how to make the most of Pokémon GO’s weather system. 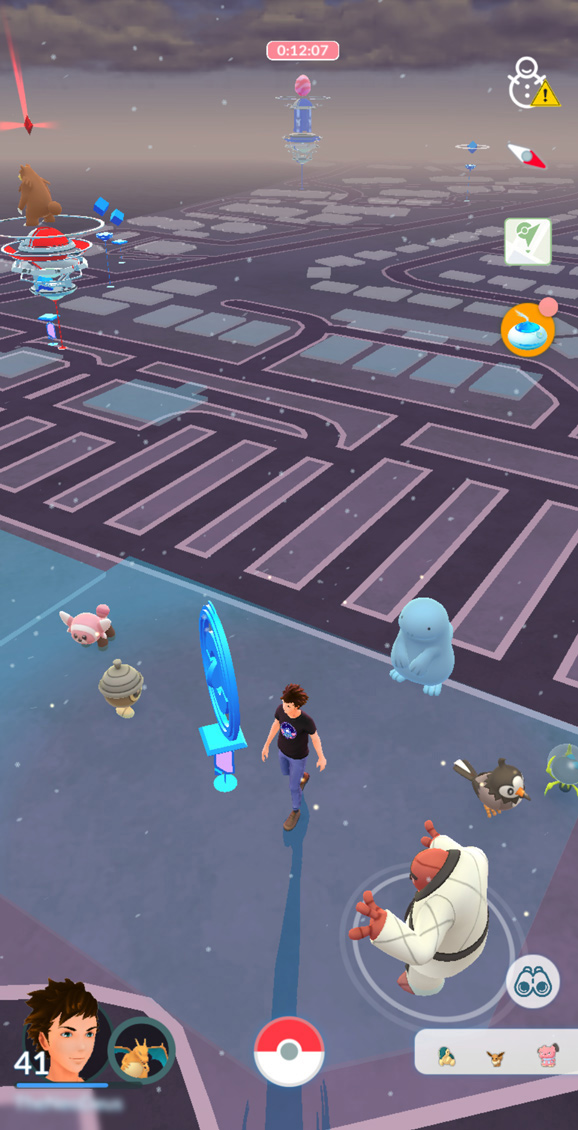 Some weather conditions will be visible from your screen without checking the in-game weather. For example, if it’s raining, you’ll see drops of water on your screen. This will be especially apparent when you try to catch a Pokémon. Snow and intense wind are also visible on your screen, but it’s still worth checking the weather regularly if you want to make the most of the conditions.

Astute Trainers may notice that certain types of wild Pokémon appear more frequently during specific weather conditions. For example, Fire-type Pokémon are more likely to be seen on sunny days, and, of course, Water-type Pokémon show up in greater numbers when it’s raining. Just be aware that during matching weather conditions, weather-boosted Pokémon can also be more difficult to catch than usual. Weather-boosted Pokémon are identified on the map by light blue, spinning rings. But don’t mistake the lighter-colored rings for the darker blue that marks Pokémon lured by Incense!

Catching weather-boosted Pokémon can be worth the challenge, however—these Pokémon tend to perform better in battle during that weather. Plus, they may have a higher CP, so you won’t need as much Stardust and Candy to fully power them up. Speaking of Stardust, you’ll receive extra Stardust for catching them! This doesn’t mean that every weather-boosted Pokémon that you catch will be ready for the Master League, but they do stand a greater chance of being competitive in the GO Battle League and in raids.

Weather boosts don’t just affect Pokémon you catch. All the Pokémon you’ve already caught can benefit as well. If the weather corresponds to a type of attack that your Pokémon knows, such as high wind conditions and the Flying-type Fast Attack Air Slash, that attack will do more damage. Remember to take these stat enhancements into consideration when challenging a Raid Boss. Weather conditions can also affect wild Pokémon, meaning that Raid Bosses can become extra fierce—it’s vital to pack your party with Pokémon that know effective attacks. But you can also do the same with your own team by choosing Pokémon with supereffective attacks that also take advantage of the weather.

For instance, the Legendary Pokémon Kyogre may be one tough customer, but as a Water-type Pokémon it’s vulnerable to Grass- and Electric-type attacks. When you challenge Kyogre in a Raid Battle, you can modify your strategy according to the weather. If it’s raining, Electric-type attacks will deal 20% additional damage. If the skies are sunny and clear, however, Grass-type moves will be more effective. If you join a Remote Raid, the weather conditions at the Gym that’s hosting the raid will be used to determine attack boosts rather than your own physical location.


Weather and the GO Battle League

Weather boosts don’t apply in the GO Battle League. While weather conditions should factor into your Raid Battle lineup, there are other considerations for the GO Battle League—you’ll be best served by a thoughtfully-balanced team, making the most of Fast Attacks and Charged Attacks, and skills like energy management and counting your opponent’s attacks.

Some Pokémon have different forms that will only appear during certain weather conditions. For example, Castform—appropriately known as the Weather Pokémon—has four different forms.

Trainers may need to brave the following weather conditions to catch Castform in each of its forms. 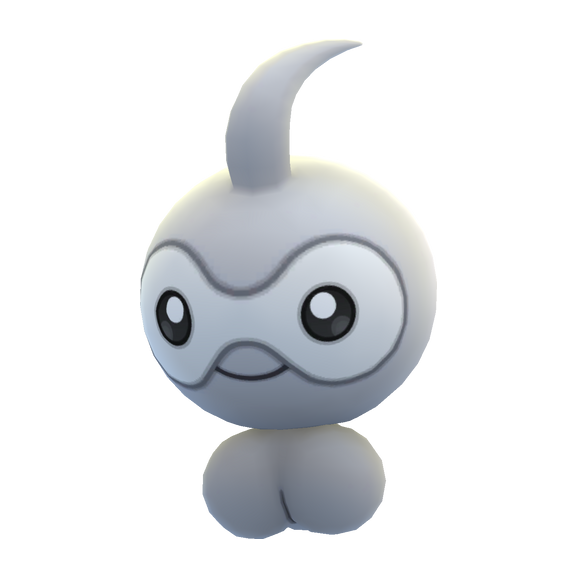 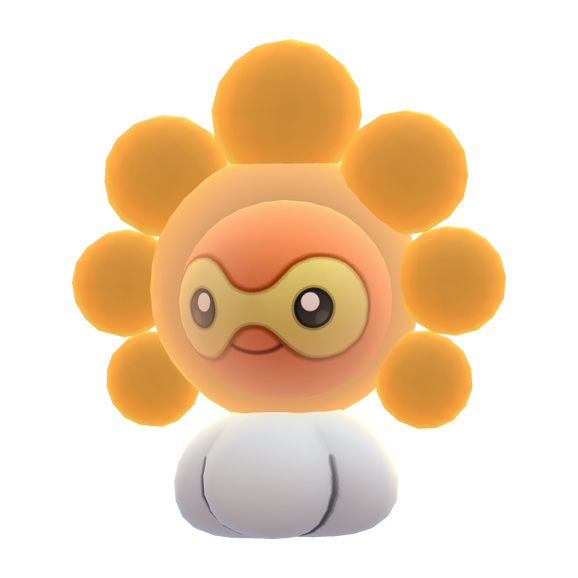 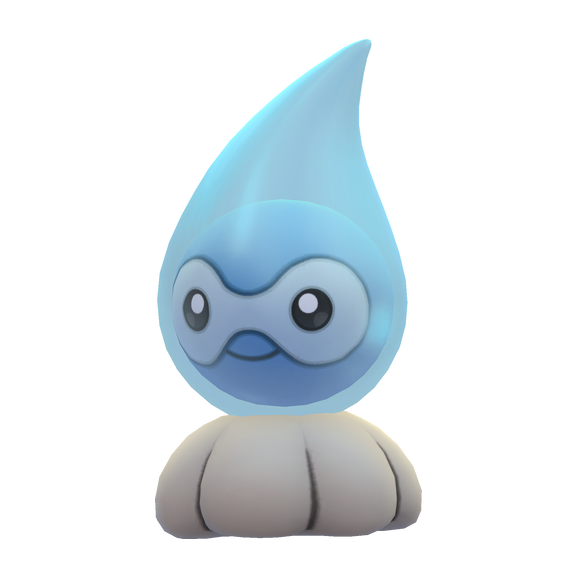 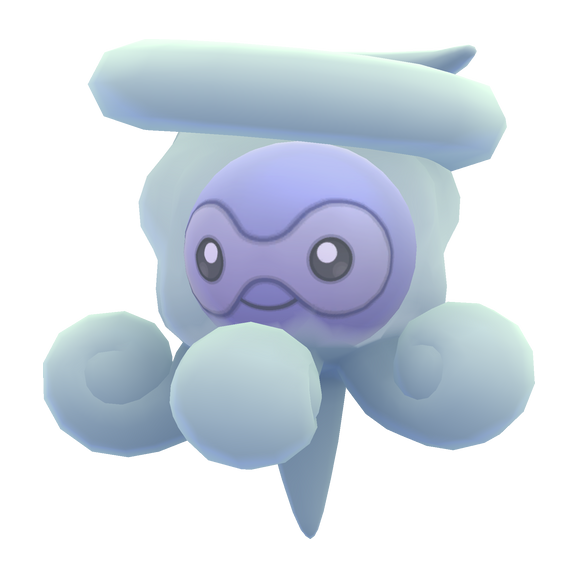 Cherrim also has weather-based forms. Its Sunshine Form can only be caught in Sunny weather—it will appear in its Overcast Form when the weather is doing anything else.

Pokémon evolve in all sorts of unique ways. Some simply require a certain amount of Candy. Others must accompany their Trainer as they explore a certain distance before they’re ready to evolve, and some only evolve during a certain time of day or night. If you plan to evolve your Goomy into Goodra, you’ll need to pay attention to the weather. To evolve Sliggoo, Goomy’s Evolution, you’re going to need 100 Goomy Candy and a damp day. If the Rainy weather condition isn’t in the forecast where you live, you can simulate the necessary conditions with a Rainy Lure Module.

Remember—safety first! The weather information in Pokémon GO isn’t as accurate as a dedicated weather app, so check the weather report from a trusted source before you head out on your adventure. You don’t want to be caught in the rain without an umbrella—or find yourself trapped in a raging snowstorm.

But with proper planning, you’re bound to catch some powerful Pokémon and make the most out of Raid Battles, rain or shine!

Have sun out there, Trainers!