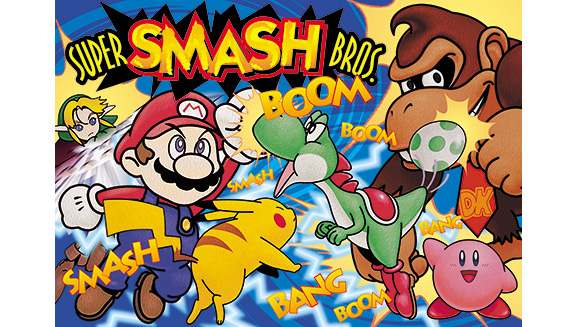 The first Super Smash Bros. game introduced us to an exciting genre of fighting games. Pikachu and Jigglypuff proudly represented Pokémon in this classic Nintendo 64 title.

It’s not exclusively a Pokémon game, but Super Smash Bros. still has two of the most popular Pokémon of all time on its roster of famous video game characters. Fighting alongside video game stalwarts such as Mario and Donkey Kong, the small but fierce Pikachu unleashes powerful Electric-type attacks to send opponents flying.

Hidden within the game is the cute Jigglypuff, whose soothing melody can lull opponents to sleep. Jigglypuff isn’t available right away—players have to perform special tasks before the pink Pokémon will be playable.

The Pokémon references don’t stop there. Saffron City, one of the major hubs in the Kanto region, is featured as a stage, and watch out for the Poké Balls that players can use as items to unleash Pokémon into the fray! 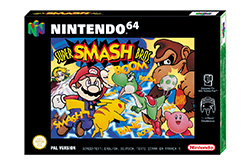