The Isle of Armor

Experience The Isle of Armor, the first part of the Pokémon Sword Expansion Pass and Pokémon Shield Expansion Pass. The Isle of Armor will take you to new areas and introduce new Pokémon and characters. You’ll visit a giant island full of environments not seen in Galar before, including wave-swept beaches, forests, bogs, caves, and sand dunes. Plenty of Pokémon can be found on the Isle of Armor, including the Legendary Pokémon Kubfu and Urshifu. Plus, you’ll meet Mustard, a Pokémon Trainer who runs a dojo that specializes in some very particular training styles. You’ll be able to begin exploring these new areas as long as you’ve reached the Wild Area in the main story of Pokémon Sword or Pokémon Shield.

The second part of the Pokémon Sword Expansion Pass and Pokémon Shield Expansion Pass is The Crown Tundra. In the snowy realm of the Crown Tundra, you’ll find jagged winter mountains and a small community of people. Here, you will be appointed as the leader of an exploration team, and you’ll explore the full depths of a Pokémon Den alongside fellow Trainers in Dynamax Adventures. New Pokémon, such as Galarian Slowking, can be found in the Crown Tundra, and you’ll even be able to encounter Legendary Pokémon from previous games in the Pokémon series! You’ll also get to take on the Galarian Star Tournament, an exciting Multi Battle tournament hosted by Leon himself.


Full version of game required to use Expansion Pass for that game. Games and Expansion Passes sold separately or in special bundle packs.


Pokémon Sword and Pokémon Shield, developed by GAME FREAK, are the next generation of Pokémon RPGs for the Nintendo Switch system. The adventure is set in Galar, an expansive region with many environments—idyllic countryside, contemporary cities, thick forests, and craggy, snow-covered mountains.

The people and Pokémon live together in this region, and they’ve worked side-by-side to develop the industries here. In the Galar region, Pokémon battles are big entertainment, and the region’s Pokémon League holds a tournament to decide the next Champion. You’ll have to compete with your rivals and challenge Galar’s Gym Leaders for your chance to take part in this tournament, too!

There are all sorts of wonderful new Pokémon to be found in the Galar region, including the first partner Pokémon Grookey, Scorbunny, and Sobble. You’ll also encounter Pokémon such as the adorable Sheep Pokémon Wooloo, the fierce-looking Corviknight, and the Ghost-type Pokémon Polteageist, which has a body made out of black tea.

Certain Pokémon have adapted to the unique environment of one specific region and look different than the same species might look when found in another region. The Galar region has its own regional forms of Pokémon, known as Galarian forms! Look for Galarian forms of familiar Pokémon such as Weezing and Zigzagoon.

New Legendary Pokémon call the Galar region home. Zacian and Zamazenta are featured on the packages of Pokémon Sword and Pokémon Shield, but they are still shrouded in mystery. Perhaps you can discover their secrets.

There is a vast expanse of land in the Galar region known as the Wild Area. The Wild Area is full of nature as far as the eye can see, and it is home to a wide variety of Pokémon.

While exploring this expanse, you can freely control the game’s camera as you explore. You’ll need to be on your guard as you’ll likely run into powerful wild Pokémon here! Be prepared to run from battle if your Pokémon are not strong enough to defeat these mighty foes.

The weather in the Wild Area can change depending on where you are or what time of day it is. You’ll see sunshine and rain, and you might even run into more uncommon weather patterns such as thunderstorms. You’ll find different Pokémon depending on the weather!

The Wild Area is full of what are known as Pokémon Dens. Sometimes, you’ll come across a Pokémon Den that is releasing a red pillar of light. Dynamax Pokémon of different species and varying strength are hiding in them, and you’ll be able to attempt a Max Raid Battle by investigating these dens.

The Dynamax phenomenon, which allows Pokémon to become tremendously powerful, is an integral part of Pokémon battles in the Galar region. Dynamax Pokémon don’t just become bigger—they get a boost in power as well. But they will return to normal after three turns, so make sure to think carefully about when to trigger the Dynamax phenomenon!

As you continue your journey through the Galar region, you’ll find other enjoyable activities that are not only entertaining, but beneficial to you and your Pokémon. For example, you can check available Poké Jobs at the Rotomi terminal in most Pokémon Centers. You can send Pokémon from your Pokémon Boxes directly to any job you accept. The Pokémon you send will gain experience from the job that will help them grow. Being out on a job for a long time or sending as many Pokémon as you can on a job can also net some good results. You might even receive some rare items.

If you want to chill out and relax with your Pokémon, you can set up camp using Pokémon Camp almost anywhere and anytime you’re exploring in the Galar region! While camping, you can play with your Pokémon and make wondrous curries for both you and your Pokémon. You can even visit the camp of another player or have other players visit your own camp until a total of four players are gathered to interact with Pokémon or make some curry.

As a bonus, when you send a Pokémon from Pokémon GO into Pokémon HOME, you’ll receive the Mythical Pokémon Melmetal as a Mystery Gift in Pokémon HOME. This Melmetal is a special one that hasn’t been available before—this Melmetal can Gigantamax in any battle in Pokémon Sword and Pokémon Shield that allows it, such as a Max Raid Battle! 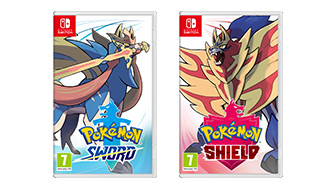 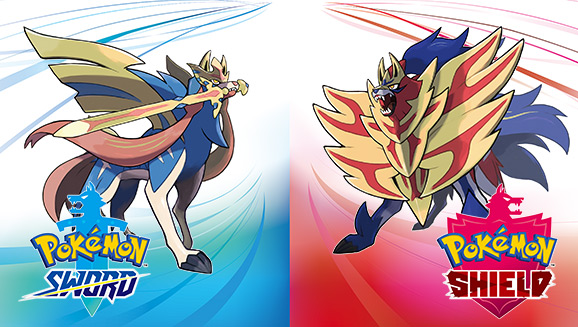 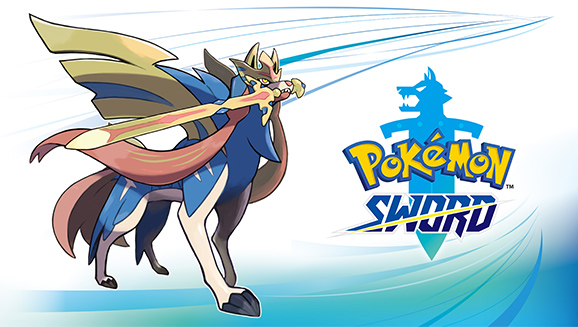 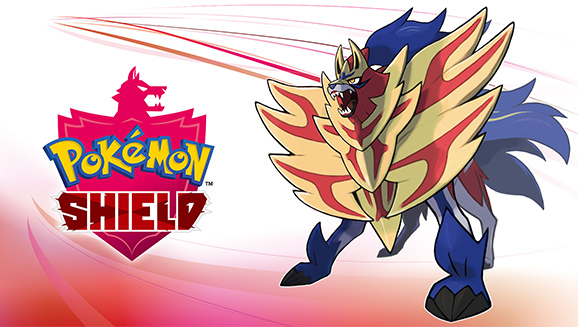