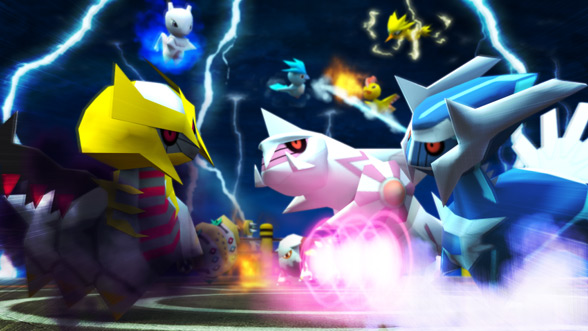 Get set for intense Wii™ Pokémon fun with Pokémon Rumble on WiiWare™! This action-packed game lets you battle Pokémon like never before! Make your way through exciting stages, fighting lots of Pokémon and competing in a huge Battle Royale! Up to three friends can join you on your all-out adventure! Unleash hundreds of powerful moves to fight!

Pokémon Rumble is available exclusively on WiiWare. Get ready to collect, train, and battle Pokémon in a whole new way! 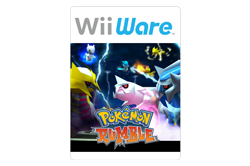