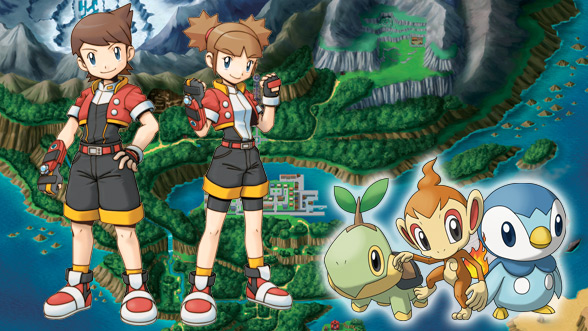 Join the Pokémon Rangers to help keep the peace between humans and Pokémon in Pokémon Ranger: Shadows of Almia. Start out as a young recruit, then work your way up to the level of Top Ranger. Ensnare speedy Pokémon on the Touch Screen using your stylus with the Capture Styler, thus restoring peace and calm.

Not everyone wants to see peace in Almia, however. Team Dim Sun, led by the mysterious character Ice, is up to no good. They're agitating the Pokémon, making Almia more dangerous and your job a whole lot tougher.

You'll have plenty of help in your mission to investigate Team Dim Sun. Professor Hastings, the inventor of the Capture Styler, will explain the basics, then you can head to the Ranger School to learn all there is to know about being among their ranks. And, if you create a strong enough bond with a Pokémon, it will help you in battle as much as possible without leaving your side.

There's lots of action and even more mystery in Pokémon Ranger: Shadows of Almia. Learn its secrets today! 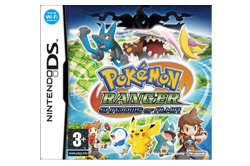