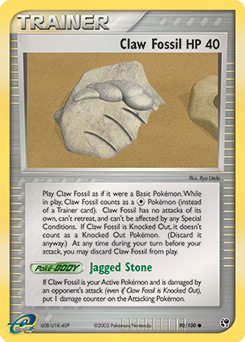 Explore More Cards
Back to Top