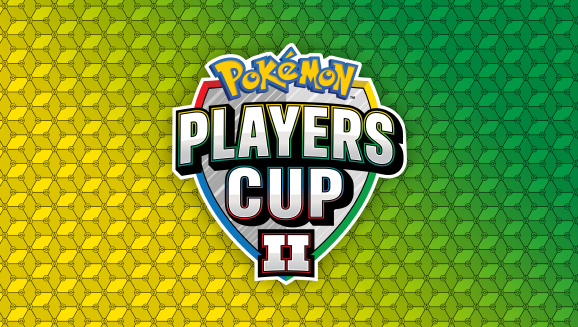 Find out what you need to know to participate in or follow along with the tournament.

The Pokémon Players Cup II online tournament is just around the corner, taking place September through December 2020. It's an exciting opportunity for Pokémon Trainers around the world to pit their knowledge and skill against one another in a battle for prizes, glory, and bragging rights. Participation in the Pokémon Players Cup II is open to all Masters Division players, and the tournament will take place entirely online.

Eligible competitors can earn their places in the Region Qualifiers through qualifying events. To participate in these events, players MUST have a Pokémon Trainer Club account and have a Player ID by September 21 at 10:00 a.m. PDT. Pokémon TCG players also need to have logged in to the Pokémon TCG Online with a Player ID attached to their PTC account between June 21 and September 21 to participate.

Pokémon TCG players will compete in tournaments during a qualifying period in the Pokémon TCG Online. We've added new features to the Pokémon Trading Card Game Online to enhance players' experience: Eligible players will automatically have 50 Tournament Keys delivered to their Pokémon TCG Online account before the start of the qualifier period, which runs from September 28 to October 26. Tournament Keys provide special entry into a Standard format Pokémon Players Cup II qualifier queue, ensuring that each player has the same number of opportunities to qualify.

Both the Pokémon TCG and video game events will be streamed so fans can watch intense battles and cheer on their favorite competitors. Follow along here on www.pokemon.com, on Twitch, or on YouTube. Our team of experts will be providing insightful commentary every step of the way. Get details on Pokémon Players Cup II streaming.

Get additional information about the Pokémon Players Cup II, including rules, eligibility requirements, dates, and more.