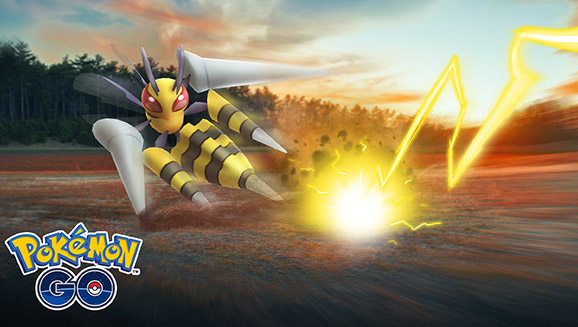 Celebrate the debut of Mega Evolution in Pokémon GO with a weeklong event focused on Bug types, battles, and raids!

During the week, you'll also be able to enjoy a number of other bonuses. To start, the following Bug-type Pokémon will be appearing more frequently in the wild: Caterpie, Weedle, Paras, Venonat, Scyther, Pinsir, Ledyba, Spinarak, Wurmple, Kricketot, and Burmy. If you're lucky, you might even encounter a Shiny Ledyba!

More Bug-type encounters aren't all you can look forward to—there will also be raid- and battle-focused Timed Research available, and event-exclusive Field Research tasks can reward you with Mega Energy for your Venusaur, Charizard, Blastoise, or Beedrill! Remember that when you use Mega Beedrill in battles (excluding Raid Battles) during the event period, it'll receive a temporary CP boost, making it even more of a force to be reckoned with.

Finally, during this time, Pokémon that are weak to Bug-type attacks and Flying-type attacks will be appearing more often in raids. Team GO Rocket will also be using different Shadow Pokémon than before, so be sure to Mega Evolve Beedrill before you take it into battle!

Have fun catching Bug-type Pokémon and battling with Mega Beedrill during this event, Trainers! 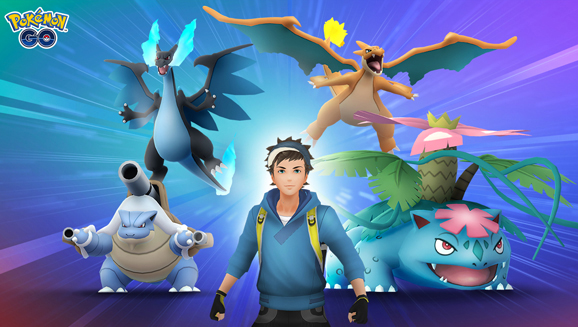 Embrace Mega Evolution to be the best Pokémon Trainer you can be.