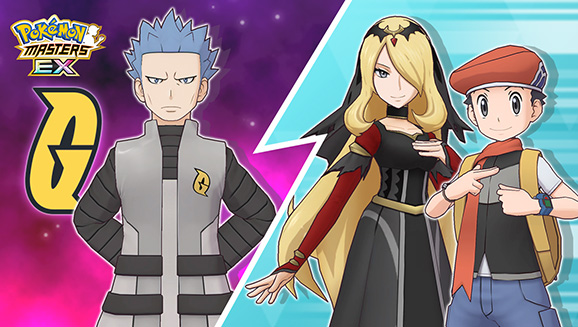 The new sync pair debuts in the Master Fair Scout as a villainous threat descends upon Pasio.

More villainous trouble has arisen in Pokémon Masters EX as Team Galactic arrives on Pasio. From January 12, 2022, at 11:00 p.m. PST to February 27, 2022, at 10:59 p.m. PST, the team that originally threatened the Sinnoh region will be ready to face off against Trainers in a series of six battles. By playing through this event, you’ll earn gems, 3★ Tech Move Candy, and 4★ Strike Move Candy.

When going up against a team of villains, it can’t hurt to have a Legendary Pokémon on your side. During this event, Lucas & Dialga will make their debut in the Master Fair Scout. This sync pair should make a great addition to your team.

You might need Lucas & Dialga’s power if you decide to put your skills to the test in the Team Galactic Takedown Extreme Battle Event. Running from January 14, 2022, at 11:00 p.m. PST to January 30, 2022, at 10:59 p.m. PST, this challenge consists of two high-difficulty battles against the infamous team. Best them, and you’ll earn more gems for your efforts.