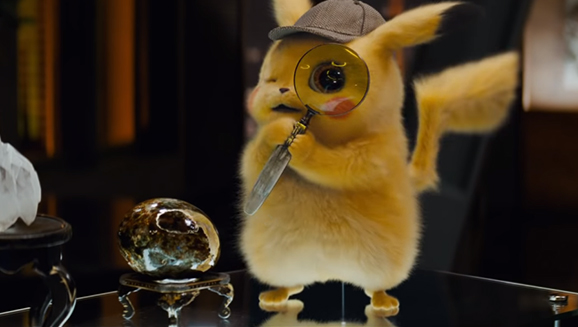 Join us as we uncover the hidden details that can be found in the new trailer for the POKÉMON Detective Pikachu film.

Get hyped for the upcoming POKÉMON Detective Pikachu with the latest trailer, revealing more Pokémon, more action, and more mystery! We're so excited, we sat down to take an in-depth look at the trailer to see what tiny details and references to the world of Pokémon we could find.

Here are just a few we discovered—you're bound to find plenty more yourself! And after you've watched the trailer (multiple times, let's be honest), be sure to circle May 10 on your calendar for the launch of the awesome live-action movie starring Justice Smith, Kathryn Newton, and Ryan Reynolds as the voice of Detective Pikachu! 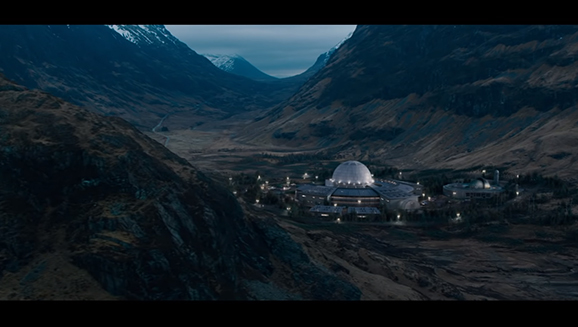 As the trailer begins, listen carefully—fans of the animated Pokémon the Series will notice a few musical phrases from the original theme song from the first season. Could it be a hint that this movie will “be the very best”? 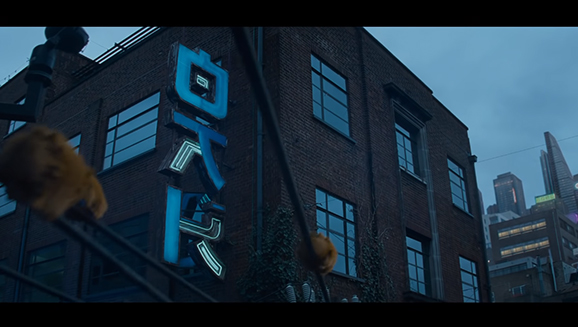 As the camera pans down the streets of Ryme City, be on the lookout for a building with a sign that spells out “OAK” in large, stylized letters. It's unclear if the famous Pokémon Professor will actually appear in the movie, but it's a fun reference.

During a brief shot of the Ryme City Police Department, we can see a few Growlithe trotting about. These brave Fire-type Pokémon are often sent into battle by their Police Officer Trainers in the Pokémon video games, and Officer Jenny often has a Growlithe partner in Pokémon the Series.

Likewise, there are some Golurk standing guard around the station. According to one of Golurk's Pokédex entries, these hulking Pokémon are said to have been “ordered to protect people and Pokémon by the ancient people who made them.”


Loudred Turns It Up 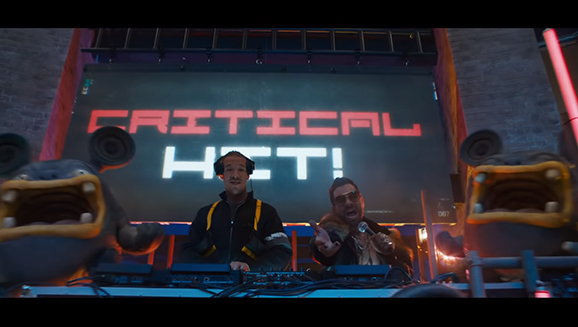 As one of Loudred's Pokédex entries points out, its round ears can function as loudspeakers. This is very evident in the trailer, as a pair of the Big Voice Pokémon flank a DJ booth. A bit later, we can see several Loudred perched on a rack as a makeshift speaker stack. 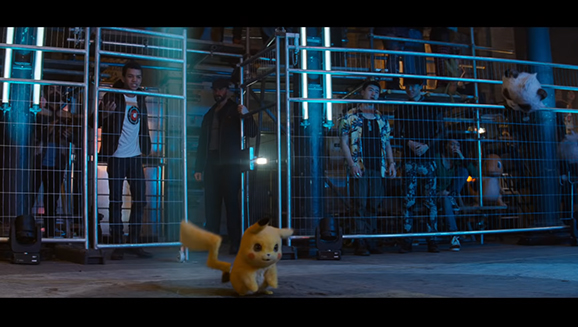 In what appears to be an underground Pokémon battle arena, we can see multiple Pokémon and their Trainers watching the match. Notable Pokémon appearances include Charizard, Squirtle, Charmander, Pancham, and Treecko. Could there be even more Pokémon lurking in the shadows?

Did you catch all of those when you watched the trailer? And what other little details did you notice? Maybe you should watch it one more time, just to see if anything else jumps out at you…

And remember to keep checking Pokemon.co.uk for more details on POKÉMON Detective Pikachu!