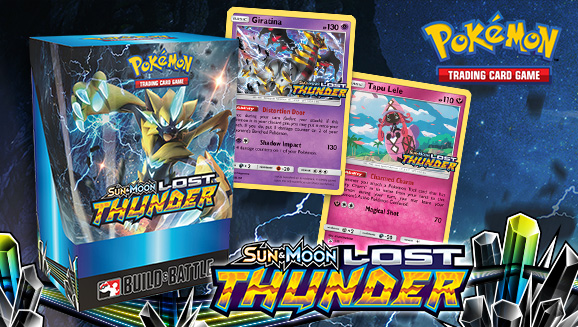 It’s an instant Pokémon TCG party when you and your friends get together with Build & Battle Boxes.

Looking for a quick and easy way to play the Pokémon Trading Card Game with your friends? Build & Battle Boxes are the answer. Each box contains enough Pokémon and Trainer cards for you to have a blast while testing your deck-building and battling skills, and it's a great way to start building your collection of Sun & Moon—Lost Thunder cards.

Each Build & Battle Box contains a 23-card Evolution pack, which includes an exclusive foil promo card and is designed to give you a strong foundation for building a new deck so you can get going right away. Each box also includes four 10-card booster packs from Sun & Moon—Lost Thunder. From this pool of cards and some of your own Energy cards, you'll construct a 40-card deck. Try to include Pokémon of types that have a lot of cards in your pool, and finish up using your Trainer and Energy cards. With a variety of Evolution packs and four booster packs, every Build & Battle Box is sure to give each player a lot of ways to get creative with their decks.

Check out some ideas on how to approach Build & Battle Boxes based on each of the promo cards you'll find. 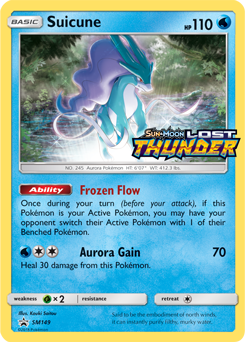 You'll have some fun strategic options available if you pull Suicune from your Build & Battle Box. What makes Suicune shine is its Frozen Flow Ability, which lets you force your opponent to swap their Active Pokémon out for one of their Benched Pokémon. This disruptive effect is especially powerful in a Prerelease tournament, because it's difficult to quickly attach Energy to a bunch of different Pokémon. Suicune's Aurora Gain attack is a little pricey, but it can potentially restore a lot of HP over a long match with assistance from Frozen Flow. Be creative: a low Retreat Cost of only one can allow for some unorthodox plays where you move Suicune up to be your Active Pokémon, use Frozen Flow, and retreat. 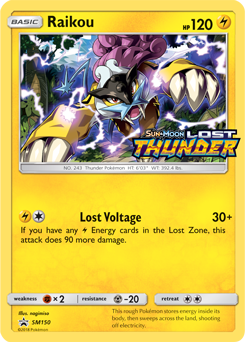 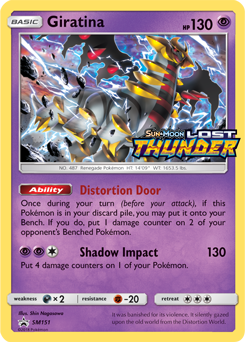 The Renegade Pokémon Giratina is a tricky partner, but it has the potential to do some incredible damage if you can power it up. It needs three Energy—two of which must be Psychic—just to attack with Shadow Impact. But the attack's impressive 130 damage will Knock Out most opposing Pokémon in a single blow, making for a tantalizing investment. Try including Basic Pokémon with lots of HP in your deck to absorb Shadow Impact's downside—putting 4 damage counters on 1 of your own Pokémon. Giratina's unusual Distortion Door Ability can only be used while Giratina is in your discard pile, making for a fun and unique card. It allows you to retrieve Giratina from your discard pile even if it has been Knocked Out, and the damage it adds can be a cheeky way to finish off a weakened opponent. 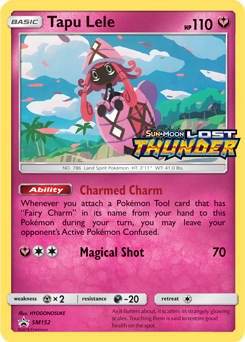 The Charmed Charm Ability can make a big impact, even if you keep Tapu Lele on your Bench. Each time you attach a Pokémon Tool card with “Fairy Charm” in its name to Tapu Lele—there are several in this expansion—you can leave your opponent's Active Pokémon Confused. There are four Fairy Charm cards, and each one prevents attack damage from Grass-type, Psychic-type, Fighting-type, or Dragon-type Pokémon-GX and Pokémon-EX to the Fairy-type Pokémon it's attached to. Unfortunately, the cards in Sun & Moon—Lost Thunder don't offer any easy ways to discard your own Pokémon Tools, so be sure to wait until a crucial moment to activate the Ability. There are other Pokémon in Sun & Moon—Lost Thunder that benefit from the Fairy Charm cards, including the Stage 1 Wigglytuff, so be sure to include them in your deck if you open them.


These powerful cards are fun to build decks around, but don't worry if you don't get all the cards you need. With Build & Battle Boxes, it's possible to discover all kinds of ways to build winning decks. Get creative and have fun!