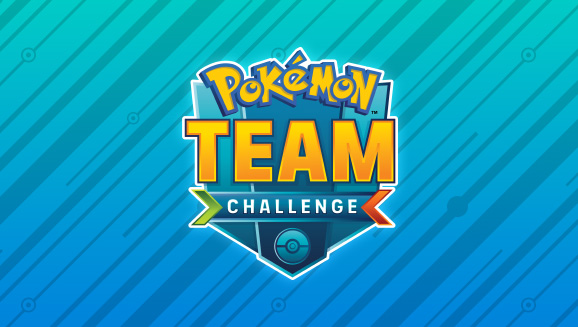 Qualifiers kick off April 3 for this global online challenge, with a Grand Final taking place in August.

The Play! Pokémon Team Challenge—Summer 2021 is underway, offering Masters Division players of the Pokémon Trading Card Game an opportunity to participate in the global online tournament. This challenge is the second Pokémon TCG Online tournament of its kind, offering stores the opportunity to organize competitive teams, and helping players connect with their local stores and other players. Registration for participating stores has already begun and will continue through May 2.

The tournament will take place in two stages over a five-month period. Participating stores will host four TCGO Qualifier Tournaments from April 3 to June 6. The winners of these competitions will form a four-person Store Team. From June through August, Store Teams will compete in bracket match tournaments with the winning Store Team advancing in each round. Finally, in August, the top two Store Teams will compete in a Grand Final.

Registration for players begins March 26. Masters Division players born in 2004 or earlier are eligible. Interested players can use the Store Finder to locate the nearest participating store.

The competition is open to Masters Division players around the world, including:

If you own or manage a store and would like to participate, register now.