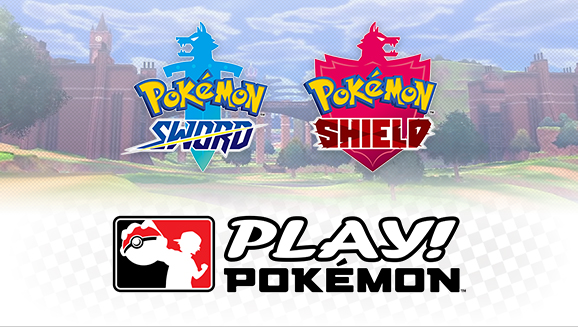 Pokémon found on the Isle of Armor have joined the battle in official competitions.

Since January 2020, the Pokémon Video Game Championships have featured battles of unprecedented scale and excitement in Pokémon Sword and Pokémon Shield on Nintendo Switch. The Galar region has brought some sizable new options for competitors to consider, including the Dynamax phenomenon and tons of newly discovered Pokémon to train. To coincide with Trainers’ adventures on the Isle of Armor, the roster of permitted Pokémon will be expanding to include Pokémon that recently became more readily available in Galar.

The following Pokémon will now be permitted in events using the official Video Game Championships format:

For a summary of all 2020 Video Game Championships tournament rules, see below. Check out the Play! Pokémon Rules & Resources page to see the complete Play! Pokémon VG Rules and Formats document. Recent rules changes are noted in bold there.