The event runs Friday through Sunday in Australia, but because of the time difference, each day of tournament play will start the previous afternoon in American time zones. Viewers in the US can tune in to catch TCG and VGC matches starting Thursday afternoon, while the Pokkén Tournament DX matches will kick off Friday afternoon. Each game will have its own stream, so make sure to tune in to your favorite game as competitors battle toward the 2019 Pokémon World Championships and thousands of dollars' worth of prizes. 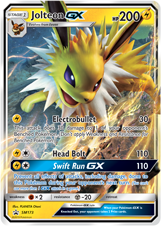 Pokémon TCG competitors will really have their mettle tested, as this tournament will be the first event outside Asia to permit the Sun & Moon—Team Up expansion and the many TAG TEAM cards it brings. Magikarp & Wailord-GX has already enjoyed success in the Expanded format, but you'll have to tune in to see if the other five TAG TEAM cards will be able to make their mark in Standard. Keep an eye out for a number of other powerful cards from Sun & Moon—Team Up, including powerful Trainer cards Erika's Hospitality and Pokémon Communication and a surge of Pokémon that have performed well in Asia: Zapdos, Jolteon-GX, Tapu Koko Prism Star, Absol, and Jirachi.

Competitors in the Video Game Championships have become very familiar with Pokémon Ultra Sun and Pokémon Ultra Moon, but they'll still have a new curveball in Melbourne as they take on the only International Championships featuring the Moon Series format. Trainers will still be able to include two of the most powerful Legendary Pokémon on their teams, but unlike at the last International Championships, they'll also be permitted to use Z-Moves. Making good use of these moves will be key—Trainers still won't be permitted to use Primal Reversion or Mega Evolution, so a good Z-Move can easily make or break a game. A variety of Legendary Pokémon have starred on teams so far in the Moon Series, with Groudon, Kyogre, Lunala, Xerneas, and Yveltal spending the most time in the spotlight.

The Pokkén Tournament DX season will be kicking off in Melbourne, and it, too, has a big change for competitors to adapt to. Matches this year will pit competitors head-to-head in the Team Battle format, where each player chooses their own team of three Battle Pokémon. The first player to knock out all three of their opponent's Battle Pokémon will win the game. Tune in to find out which competitors and Battle Pokémon will reign supreme in this exciting new format. 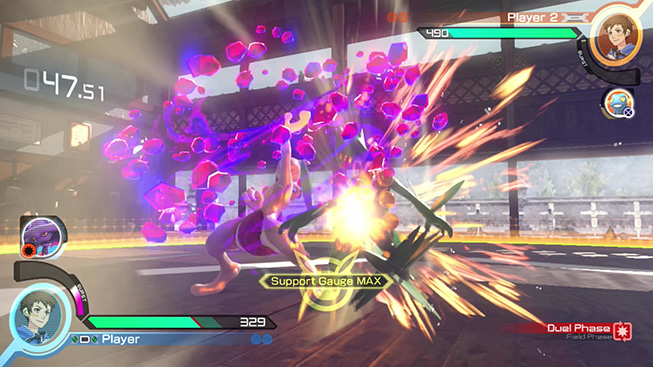