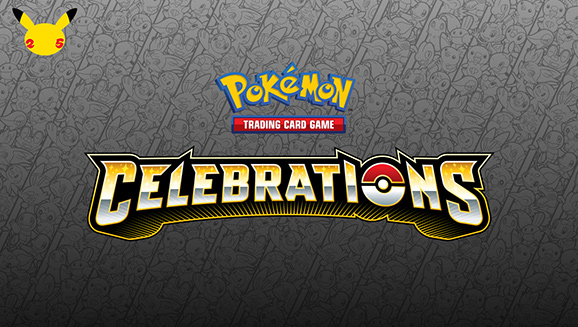 The Celebrations expansion includes a subset called the Classic Collection, which features cards from the entire history of the Pokémon TCG—all the way back to the Base Set. These cards are considered reprints of the original cards, meaning that they're only legal in formats where the original cards would be legal. 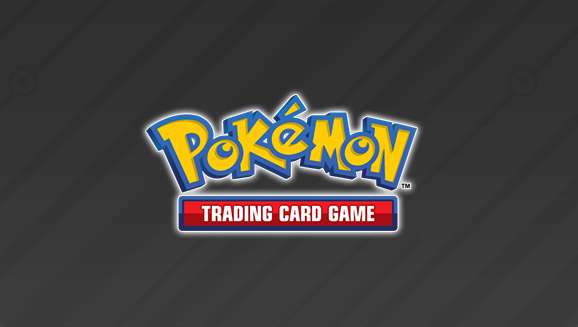 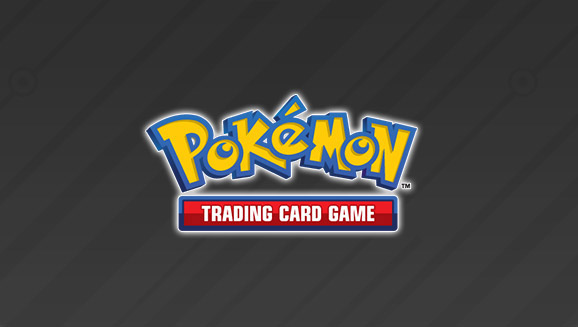